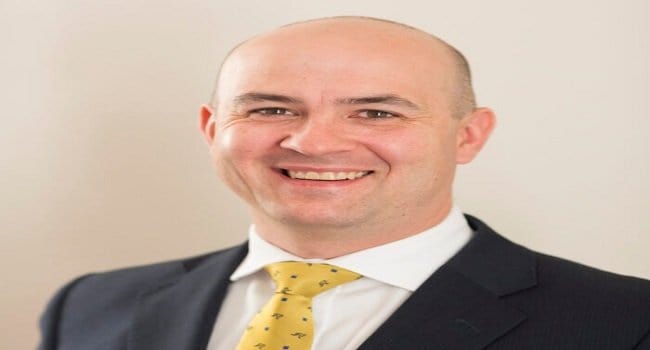 Rhodes joined the commission in the year 2021 and since then he was acting as an interim CEO of the UKGC.

Andrew Rhodes has now become the permanent chief executive of the UKGC.

Rhodes is a well known personality who has served in public as well as in private sectors. Some of the sectors where Mr.

Rhodes worked include the Food Standards Agency, Swansea University, the DVLA and the Department for Work and Pensions.

The United Kingdom Gambling Commission known as the UKGC is one of the largest gambling commissions in the world.

The commission looks after ethical gambling specially in the United Kingdom

Neil McArthur was the previous CEO of the UKGC, who resigned from his post in March of last year. After McArthur resignation, Sarah Gardner acted as the chief executive of the UKGC for few months.

Then after few months, Bill Moyes (then UKGC chairman) brought Andrew Rhodes as an interim CEO.

Now, the chairman of the UK Gambling commission is Marcus Boyle and Rhodes will have to work closely with him as a permanent MD of the commission.

A statement released by UKGC, says that the senior management team will work together and they will make sure that the gaming industry in UK is strong and effectively regulated.

The statement also elaborates that ‘how the team and the UKGC’ will work together to engage stakeholders with industry, consumers and people.

According to some earlier media reports, it was clear that Mr. Andrew Rhodes will get his permanent status as the CEO of the UKGC.

The UK Gambling commission is going through some of the major changes.

Rhodes Boyle has already made it clear that they will not hesitate to take stern action against any unethical gambling kind of thing in the United Kingdom and Great Britain.

Boyle, the acting chairman of the UKGC said that a tougher gambling regulator is coming soon and igaming operators will have to cope with that.