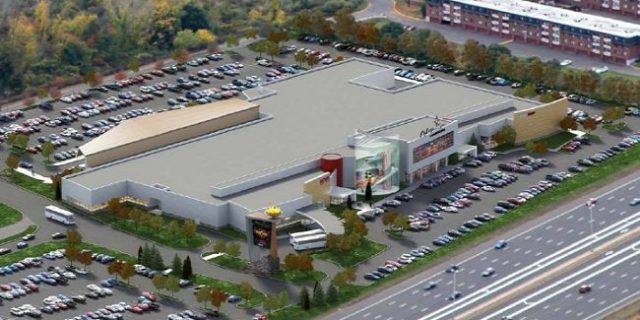 MGM is developing a $950 Million casino in Springfield, Massachusetts and that’s why Connecticut tribes are making sure that casino-revenue of their state should remain in the state and should not go out of the state.

State tribes are trying to open a new casino in Connecticut to protect revenues of the state. The state General Assembly already approved a forthcoming casino in the area. The casino will be a joint venture of two tribes of the state i.e. Mohegan tribes and Mashantucket Pequot.

Currently there are two casinos being operated by these two state’s tribes and they are Foxwoods and Mohegan Sun.

Every state is looking to attract more casino revenue in its state and hence a chance of a new casino in Connecticut is very high. The tribes are looking forward to make a joint venture so that they can protect the state’s money in the state.

Now it is up to Governor Dannel Malloy to reveal his plans about any new casino in the area.

Andrew Doba, a spokesman representing two Tribes said that “we are aware of a negative impact of MGM on us and so we are thinking ahead of it”, we will do everything to make our jobs and revenue stable, he added.

We are looking forward and have considered many options like South Windsor, East Windsor, Hartford, and East Hartford. The estimated project would be around $200 to $300 Million.

Connecticut casinos have generated a whooping $7 billion for state’s General Fund since two of the state’s casinos were legalized back in 1993.

Connecticut Casinos contribute 25 percent of their slot machines winnings to the state funds.

It means casinos in the state are cash cows for general fund and expenditure.