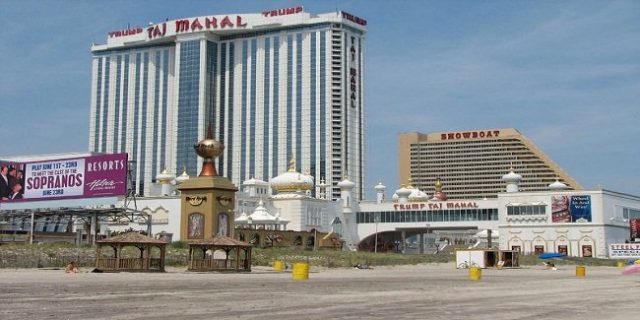 The new owner of Trump Taj Mahal Hotel & Casino Mr. Carl Icahn wants it to be great again. The Hotel was opened back in 1990 by Donald trump, but it is now a property of Carl Icahn, who has said that he will spend more than $100 Million, and will do complete makeover to the Hotel.

Icahn got the authority to this hotel by the use of its chapter 11 and pledging to invest $100 Million. Now, it is still not clear that in what ways or methods Icahn will invest this big amount of money, but one this is clear that Icahn will try to get the casino’s reputation back.

Icahn is a hotel & Casino Tycoon, who owns Tropicana casino near the Taj Mahal. Tony Rodio, the president of the Tropicana casino, said that we want to let you know that we are here to serve the world and, we are not going anywhere else.

Icahn took over the casino in March 2016 and has a plan to invest $100 Million to the Hotel. He owns two new casino and hotels in New Jersey, but the voters of the state will only decide whether to authorize them.

He has the authority to invest $15 Million to the hotel and to add 250 slots machines, but the whole thing will only clear after the presidential election in November. The Taj Mahal Hotel has 2,010 hotel rooms and was declared the eighth wonder of the world by the owner Trump. It was one of the great places of Atlantic City casino market as well.

The casino was built back in 1990s and it was the most expensive hotel in the state ($1.1 Billion), but got bankrupt just after one year of its grand opening by (Legendary Michael Jackson), since then Icahn is making the donation to save the hotel and now has the full authority to his name.