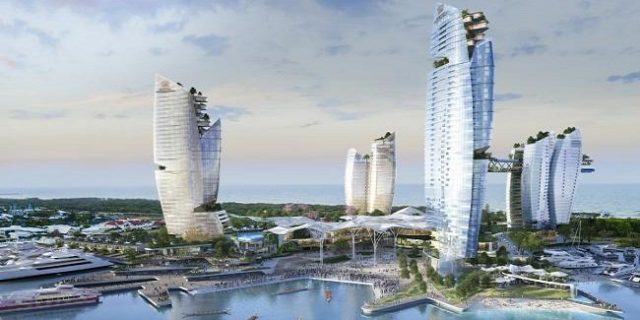 ASX-listed ASF Group owned ASF Consortium is developing a new casino at Gold Coast and had suggested Crown was a “consortium partner” in the project.

Earlier this week ASF Group has said that Crown is the operator it is dealing with. However a Crown spokesman dumps the news by saying that they have “no agreement or contract with ASF Group”.

According to the spokesperson of Crown, we held a meeting previously with ASF group, but that was at preliminary stage and crown was no way in connection with ASF to develop the project.

He said that “we have had some talks with them, but crown has no agreement with the group so far”.

Meanwhile this current casino project is being opposed by many business people. They say that it is not good to build a casino resort at any public land. It is highly inappropriate for the site.

According to the details of the site ASF Consortium is looking to develop five buildings at Gold Coast area, which would be of about 45 storeys , despite the current local laws says that no building of above 3 storeys can be build there at the site.

ASF Group is in talks with Queensland government to finalize the deal. ASF Group is backed by Chinese corporation.

A leader of One Nation in Queensland Steve Dickson called state government to abandon the project right.

ASF group is ready to build the casino at a public land and the government is thinking to approve because the company has said to the state government that “it will provide thousands of jobs to locals”. ASF’s claims to provide a large number of jobs and increase tourism.