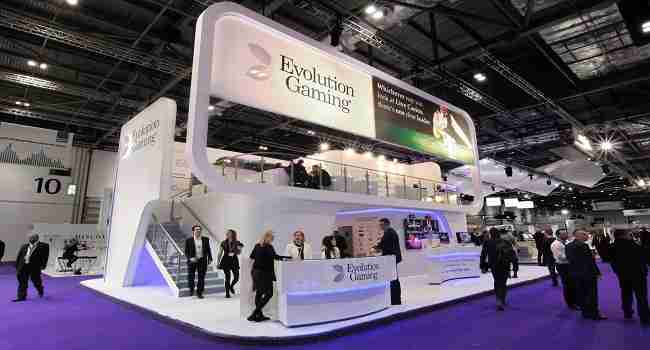 Evolution Gaming, one of the best online slot makers in the world has acquired another great video slot maker Nolimit City in $357M.

Evolution Gaming is one of the largest iGaming companies in the world which develops best mobile slots for online casinos.

Evolution is doing great in terms of expanding its business thought the gambling world and ‘in addition’ to this they have acquired Nolimit City with a whooping $357 million.

Nolimit City is another online slot developer which has developed several great video slots and some of them are Monkeys Gold xPays, Warrior Graveyard xNudge, Starstruck, Fire in the Hole and Tombstone.

According to deal, evolution will complete this deal by third quarter of this year and they will have to pay US$211.76 million (€200 million) up front to Nolimit.

Another €140 million or $148.23 million will be paid to nolimit city after the performance check in next 3 years.

This deal will make Nolimit, the 4th biggest brands in Evolution’s video slots portfolio. Previously, Evolution Gaming acquired some of the greatest igaming brands such as Big Time Gaming and NetEnt.

Evolution entered in to the Canadian market recently and while looking at the data of the nolimit city they decided to acquire the company.

But this deal in between evolution and nolimit city is an awesome one which yields great value to players.

There are hundreds of best online casinos available in the UK, Europe, and Canada and worldwide that releases evolution powered slots and nolimit slots on their places.