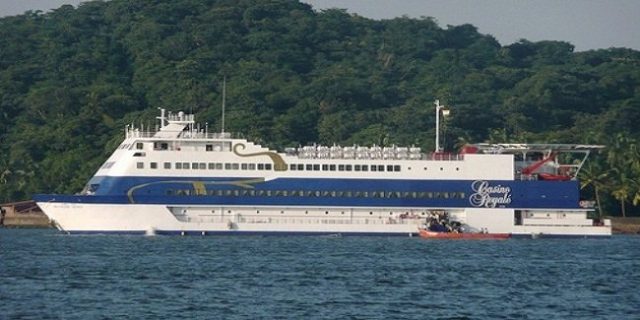 A Goa casino Vassal to be shifted from Dr. Salim Ali Bird sanctuary to another place. The forest minister of the state Mr. Rajendra Arlekar said today, that the casino will be shifted to some other place because it is adversely impacting the avian life of the bird sanctuary.

Arlekar also mentioned that the department officials have conducted an inspection about the casino vassal and found that the vassal is in between 200 to 220 meters away from the sanctuary, which is of course a problem for the avian life.

Almost five inspections took place till date regarding the casino vassal and bird sanctuary and every time it yields same report.

It is important to mention here that an offshore casino vassal named Deltin Caravela is located/ anchored near the sanctuary in Mandovi River near Chorao Island, which attracts many protests till date by common people of Goa.

In the mean time, the state forest department has asked the caption of ports to make a decision regarding this way so that the casino Vassal is to be shifted to some other place in the river, however the caption of the ports, replied that the Vessel is currently 400 meters away from the bird sanctuary and is okay with the rules of the state.

Meanwhile the minister of state for forest Arlekar rubbished the claim of caption of ports and stated that “the whole basin area is about 500 meters” and if it would have been 400 meters away from the banks, it would have touched the other side of the basin.

He also said that he would hold a high level meeting with the forest department officials to discuss the issue.

Goa is one of the best tourist destinations in the world and attracts thousands of beach and casino lovers. The state has five offshore casinos running in, besides several other running on shore.