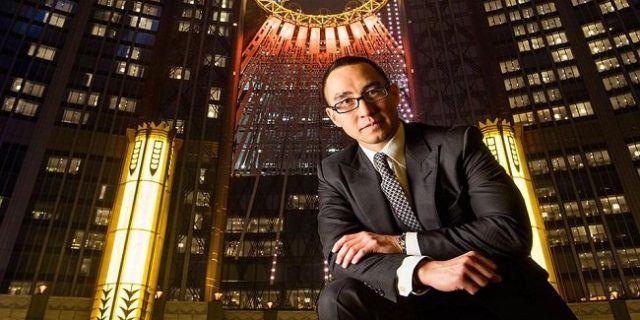 After casino gambling is legalized in Japan, the country is looking to become a casino hum of the world. Amid casino gaming shares rose, after Macau did well in past few months, chances of Japan getting a bigger market than others are very high.

Melco Resorts and Entertainment’s Lawrence Ho, who invested $3.2 billion in Macau’s Studio City has says that he would be the speaker at next month’s Japan gaming conference and according , several friends of his have asked him to get on the conference program.

Recently a study by Global Market Advisors indicates that Japan would be the second largest gambling hum in Asia and it would the third largest in the world, after it legalizes the casino gaming in the country.

Many builders of integrated resorts are keen to invest in Japan. Sheldon Adelson of sands corporation Las Vegas is also interested to invest at least $10 Billion in the country for his intergraded resort.

Meanwhile CEO of Melco Resorts and Entertainment Mr. Lawrence Ho say that “his company will do whatever to get a casino gambling license in Japan”.

Earlier this month, Prime Minister Shinzo Abe reiterated his full support to casino gaming in the country. He made a comment during opening meeting of a government task force to shape regulatory legislation regarding casino.

Dursing his address, Abe said that worlds higest standered of casino regulation will be implemented here in the country. That will deal with all uncertainties in the market. He also mentioned that “how this task force would be able to fix issues like gambling addiction”.

This recent comment of Abe regarding gambling in the country indicates his commitment towards the program. He is ready to face negative public reaction, because he wanted to add values to tumbling economy.