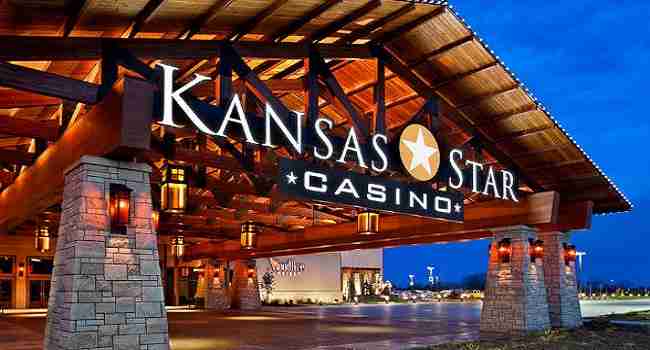 Kansas is ready to launch sportsbetting activities in the state from September.

Local lawmakers have already passed the bill that legalizes sportsbetting in April this year.

According to the Kansas Reflector news organization, the governor of the Kansas Laura Kelly was presented the details by the Kansas Racing and Gaming Commission which is set to meet on July 22.

The regulatory body explained everything to Governor Kelly who was keen to allow online sportsbetting in the state.

The population of Kansas is almost 3 million and the legislation to allow online sportsbetting in Kansan was signed by authorities in May this year.

According to that passed bill, anyone who is above 21 years of age will be able to play online sportsbetting using their mobiles phone or personal computers.

Players residing in Kansas can also play these sportsbetting at land based casinos that includes Boot Hill Casino and Reports, Kansas Star Casino, Kansas Crossing Casino and Hotel and at Hollywood Casino at Kansas Speedway.

The passed legislation proposed that all the sporsbetting things and activities will be looked by ‘Kansas Racing and Gaming Commission’. To operate sportsbetting in Kansas, operators will have to pay a tax of 10%.

The amount which would be taxed from the operators operating the state will be used for charitable causes and to establish a new fund that looks after online sportsbetting.

The funds will also be used for schools, roads, broadband connectivity and other grassroots works.

If you living in the Kansas and in the United States then you must visit best usa online casinos to play your favorite casino games that includes online slots, mobile slots, and table games.