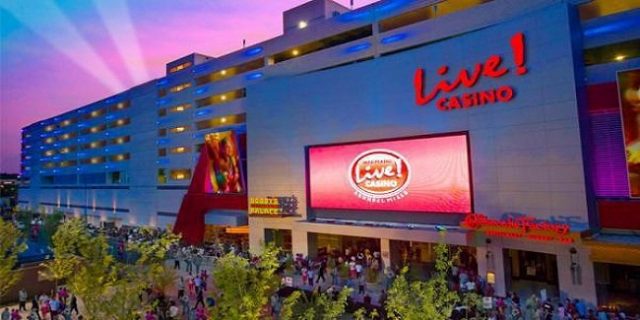 Gross Revenue of Maryland casino is up again and it has crossed the $100 Million mark in the month of August. This is fourth time in the history of Maryland casino, (since the first casino was open back in 2010), that the revenue has gone passed to $100 million in a single month.

According Maryland Lottery and Gaming Control Agency All five casinos operating in Maryland has generated total revenue of amount $100.3 Million in the month of August 2016. It is up by 3.7 percent than August 2015.

This was ninth consecutive month since when the whole Maryland casino revenue is being up, it was only down to 0.5 percent back in November 2015.

One of the largest casino of state i.e. Maryland Live has done a great job by attracting more players and by generating most of the revenue i.e. $55.9 million from slot machines and table games in the month of august. It is up by 7.2 percent than their last record in August 2015.

Total revenue of the Maryland live in July was $60.4 Million, which is second largest from their opening; it was $61.8 million in March 2014.

The casinos such as Hollywood Casino Perryville and Horseshoe, Ocean Downs in Worcester County and Rocky Gap Casino Resort in Allegany County have also done pretty well in the month of August. Horseshoe generated $27.7 million in August, which is up by 0.5 percent.

Many gambling analyst of the state think that the growing revenue of the state’s casino is due to the favorable economic conditions and of course effective marketing.