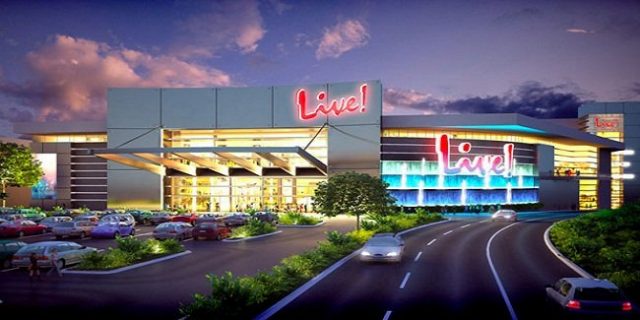 Maryland wants to know that is there any problem of gambling addiction in the state after a rapid expansion of casinos? There are currently five casino operating in the state and the sixth one is on the card and that’s why the state Government is preparing for a survey to get information regarding how many people are there in the state, who can’t control their gambling impulses.

The $1.3 billion MGM national Harbor casino is about to launch in December this year and the survey will take place after this opening ceremony.

According to the news the state government and gaming bodies of the state wants to know that how many people of the state are having gambling addiction. J.Kathleen Tracy, The research director of Maryland center of excellence said that we are looking forward to gather all such information regarding problem gambling. He said that problem gambling is a psychiatric disorder, which needs to be cured. The person having that kind of disorder place more and more bets without resting any moment.

The same kind of a survey was produced by the University of Maryland back in 2011, when the state’s first casino was opened while this survey will update that one.

The states’ five casino have generated high revenue of amount $100 Million a month, for the first time in the spring.

An estimated report by UNBC states that there are about 150,000 adults having gambling disorders. Lori Rugle, the programmed director of problem gambling center said that ‘I’m going to be very interesting in this subject” and will check each and everything regarding problem gambling and factors and Will also check age groups, gender and cultural groups as well.