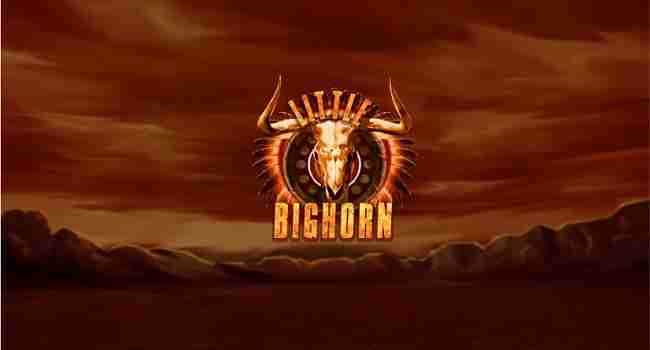 This was a combined battle of forces of Arapaho tribes, Lakota Sioux and Northern Cheyenne against 7th Cavalry Regiment of the USA army.

The game is set against the Little Bighorn River where you will see different kind of things.

The soundtrack, graphics and playing environment of this Wild West themed slot game is super awesome.

This is a high volatile slot game in which a winning combination is made when you land 3 or more matching symbols.

The game is developed via HTML 5 technology which is a platform independent technology that perfectly awesome on mobiles, tablets as well as on computers.

You can play this slot at top 10 online casinos and at fastest payout casinos reviewed and mentioned below.

There are 7 bonus features available in this game including the free spins feature that delivers 8 to unlimited free spins.

The game offers a whooping maximum possible winning amount of 25,676x times of your stake. This high volatile slot also comes in with Autospin option which can be set to up to 1,000 autospins.

Symbols of this game can be seen as pistols, knives, rifles, war clubs and tomahawks.

The Sitting Bull symbol is the most rewarding symbol that offers up to 3.75x times of your stake for 5 of a kind.