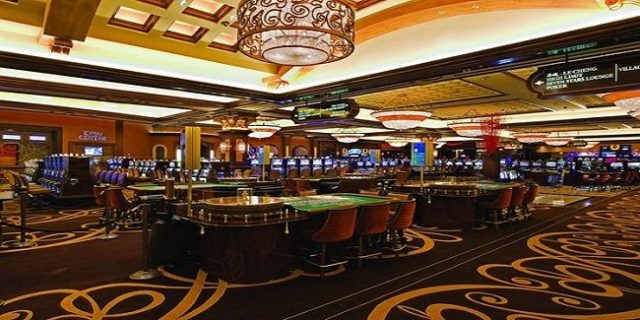 Addressing regarding the fact, senior vice president and general manager of Horseshoe Hammond Mr. Dan Nita said that competition from video gaming machines and other business in Illinois is the main reason behind this drop.

Nita said on Wednesday that “there are two divergent stories behind this drop of their casino revenue’. First is table games are doing well and are stable so the revenue coming through it are good, while on the other hand video slot machines are growing at offshore places and that is the reason, why casinos of the state have failed to regain the success.

The data clearly tells the truth. Table games revenue of horseshoe casino is up by 0.5 percent, while slot side is down by 4.5 percent.

However, Matt Schuffert, senior vice president and general manager of Ameristar in East Chicago thinks differently. He thinks that Easter was another factor. He said that it was due to Easter, we generated less money than expected. Easter fell in april this year and in March in 2016.