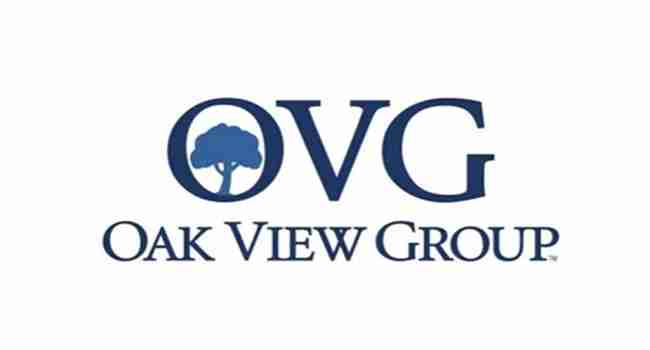 One of the largest entertainment and business development firms of America, the Oak View Group LLC has announced to invest a massive $3 billion to create an entertainment property in Las Vegas America.

The entertainment complex will be built in 25 acre of land in Las Vegas.

The location would be intersection of Interstate 15 and Nevada State Route 160. An official press release from the Oak View Group confirms the news. According to the press release, the group is keen to invest $3 billion in Las Vegas.

This entertainment complex is schedule to start sometime next year and will completed till 2026.

Populous and Gensler, one of the top architecture firms of the United States will design this entertainment property being made by Oak View Group.

Oak View Group LLC is one of the biggest investment groups in the regions. This is a joint venture established by 2 Americans Tim Leiweke and Irving Azoff in 2015.

The group is also developing several other projects in different parts of the world such as Canada, Brazil, the UK, Texas, Maryland and California.

Tim Leiweke, the co-founder of the Oak View Group LLC said in a press release that the upcoming entertainment complex will be a game changer and Las Vegas will be a new sports and entertainment capital of the world.

Leiweke further says that the property will be 3 miles from the southern terminus of the Las Vegas and it will be located near Casino Las Vegas and Mandalay Bay Resort.

This new project will surely change the geo of the Las Vegas and it will bring new charm to the city’s people. You can also take a look at online casino usa if looking to play online casino and online slots in the united states.