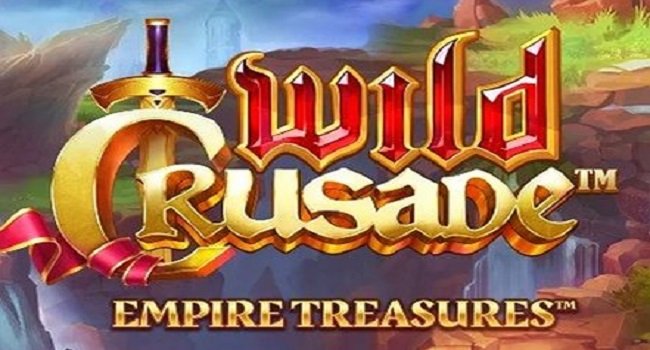 Vikings Empire: Treasures is a Norse mythology themed mobile slot game of 5 reels and 25 Paylines powered by Playtech Gaming which is a top iGaming company.

The haunting soundtrack and background imaginary are absolutely awesome in this game.

The game is developed to run with all sorts of devices including mobiles, tablets and computers.

The game is playable with all kind of devices with starting coin size of just $0.25 per spin to up to a maximum of $500 per spin.

If you wish to play a Norse mythology themed slot game then Playtech Vikings Empire Treasures Slot can be a best option.

The game comes in with 3 bonus features including the free spins round that offers 7 to 25 free spins along with 1x to 5x multipliers.

The RTP of this beautiful slot is 96.35% and the maximum possible payout can be a whooping up to 12,500x times of your stake.

Symbols of this slot are 3 high value Viking characters along with 2 pieces of Norse jewellery and low value playing cards.

One of the Viking characters is the most rewarding symbol that offers 16x of your stale for 5 of a kind.

The game also features a wild symbol that replaces all other symbols to get you a winning combination.

5 wilds on your screen will also offer you 100x times of your stake.

The Viking longship is the bonus scatter that appears on reels 1,3 and 5 and triggers the free spins feature.

As mentioned earlier, there are 3 bonus features exist in this particular Vikings Empire Treasures Mobile slot game and the first one is the Berserker Bonus feature.

This feature gets triggered when you land the bonus symbol on reels 1 and 3 simultaneously and when that happens it would add 2 Axe symbols with cash prizes.

Land bonus symbols on reels 1,3 and 5 to trigger the free spins feature and to receive 7 to 25 free spins along with up to 5x multiplier. This feature can be re-triggered.

There are 4 Jackpot prizes available in this game of Viking: Empire Treasures Online slot.