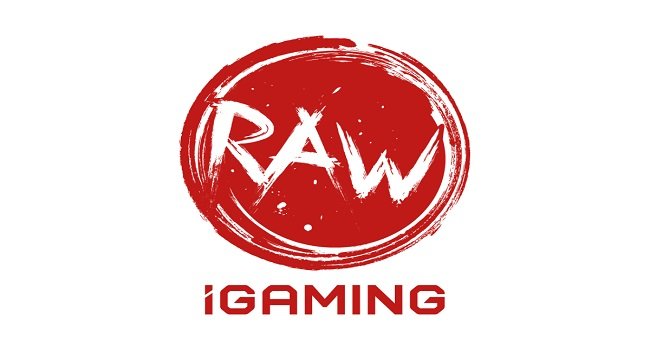 Raw iGaming Limited, an online casino game developer from Malta has announced that it has acquired a smaller British associate Sapphire Gaming.

The company has not made it clear that ‘what amount it has paid’ to the Sapphire Gaming.

In an official press release, the company said that it has acquired Sapphire Gaming to increase the game production capabilities and to deliver world class gaming experience.

Raw iGaming Limited is a Pieta based company which is growing faster than ever. The company was established in March of 2021 and described itself as ‘a completely new studio’.

The chief executive officer of this company Mr. Tom Wood confirms the news in the press that his firm has bought Sapphire Gaming. Earlier the company also bought an Argentinean iGaming firm Leander Games.

The press release says that Mr. Wood is happy and proud to work with Alec Horley, who is one of the smartest minds in the iGaming industry.

Horley is the current chief executive officer of the acquired Sapphire Gaming. They both will work in the new offices based in the UK.

Alec Horley and his team will now work for Raw iGaming Limited. They will work on innovative game mechanics and will develop new kinds of technologies with Leander Games.

Tom Wood praises Alec Horley by saying that he has known Horley and his team for years and is impressed by their ‘amazing results’.

Horley also shared his feelings about this procurement by saying that he is excited to join the Raw iGaming Limited.

He further said that he is taking part in ‘its amazing journey’ towards global online casino games industry.

Tom and Horley have worked many years together and now the new venture will definitely do well for iGaming industry.

Make sure to visit top10casinoreviews.com to get latest casino news and to read online slots and their reviews.