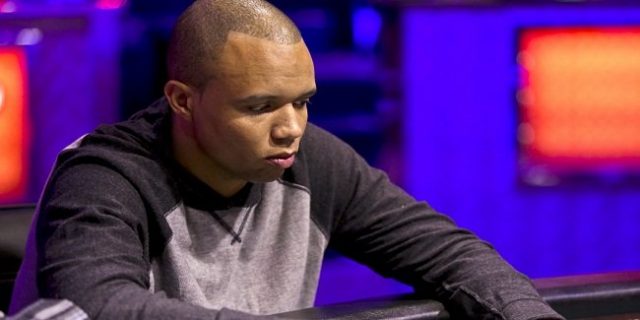 Legendry poker star Phil Ivey will have to repay the winning amount of $10 Million to Borgata Casino, which he won at the casino back in 2012 using some unauthentic techniques.

According to reports Phil Ivey used a technique called edge-sorting to improve their odds.

The United Stated district judge Noel Hillman said in a decision in October that though Phil Ivey and his friend Cheng Yin Sun didn’t made any fraud, But they did breach their contract with the casino and hence they are liable to damage done.

In the decision the judge mentioned that “though Phil didn’t physically mark the cards, but he kept playing with those cards after noticing some scratch marks on the back of the cards”, and that means he breached the state’s casino control Act, which prohibits any marking on the cards.

Noel Hillman further said that “knowing what is going to come makes it easy for a player and that what Phil and his friends Cheng Yin Sun did at the playing table”, he knew the value of the card before any hand taking place and increased the odds that would beat the house.

The court confirmed that the Professional poker pro Phil Ivey and his friend Cheng Yin Sun million will have to repay the winning amount of $10.1 million to the casino.

Phil and Sun won $9.6 million at Borgata Casino back in 2012 while playing baccarat. They used edge-sorting techniques, which is according to state casino act a wrong doing.

In argument to this Phil said that “it is casino’s responsibility to check each and everything properly”, the casino should look after everything such as of cards, tables and related materials and not the players, he added.