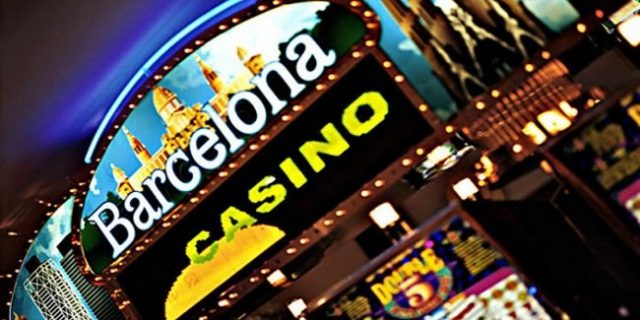 Local officials are in a move to open a new lucrative casino-resort near the capital city Barcelona.

Authorities have already approved the proposed plan to open a casino-resort in the region to attract more number of people and tourists. According to reports the complex is expected to be complete in next six month.

There are already four casinos being operated in the  area of Catalonia, whereas another big casino-resort will bring lots of visitors and required revenue in the region.

Each of the casinos has been required to deposit bond worth $2.6 million will now be given up to up to three months. Now they will have to present their final development plans and proposals to authorities.

According to G3Newswire the territory and sustainability minister of the state Mr. Josep Rull said that “a number of new infrastructure and environmental plans are going to be made now” to meet the challenges of Tourist and Recreation Complex.

Oriol Junqueras, the region’s vice president said that the property of worth $2.4 billion is scheduled to start in summer.

According to him the project will create at least 12,000 direct jobs. Five million tourists are expected to visit the area by 2019 and will directly contribute $1.9 billion in a year to local economy.