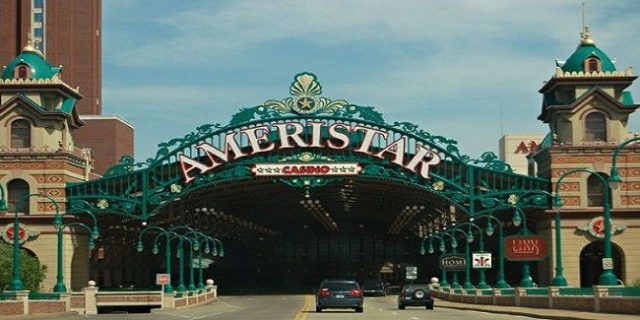 Earlier the Republican governor Greitens promised a pro business rule in the state and the latest rule by him is in order to in-line with that promise.

The new rule of the governor will affect state’s 13 licensed casinos including four casinos in St. Louis area, which are dealt by Missouri Gaming Commission.

That move will also raise question to authorities and state gaming agencies which draws gaming rules and regulations for all the casinos in the state.

A gaming analyst of the state Daniel Hague says ‘the new move by republican governor will affect all casinos operating in the state region” they will not be able to update or upgrade their gaming facilities.

He says such rules requires confirmation and approval from commission and it is still not clear that “if he has got the approval or not”.

Meanwhile Troy Stremming, An executive of Pinnacle Entertainment which rules two casinos such as Ameristar casinos in Kansas City and St. Charles, plus the River City Casino in St. Louis said ‘he does not believe that governor’s order to cancel every activity Feb. 28, 2017

Pinnacle Entertainment is a Las Vegas land based live casino operator which runs many properties in and across the United States.

Gaming revenue in Missouri region was up by 0.8 percent in 2016 than its previous result in 2015 and it was over $1.7 billion, while casino-revenue for the same period was up by 2.5 percent.

Whereas Revenue in the St. Louis area (Argosy Alton and the Casino Queen) casinos rose up by 0.7 percent or $7.2 million than last year and it was over $1.01 billion.