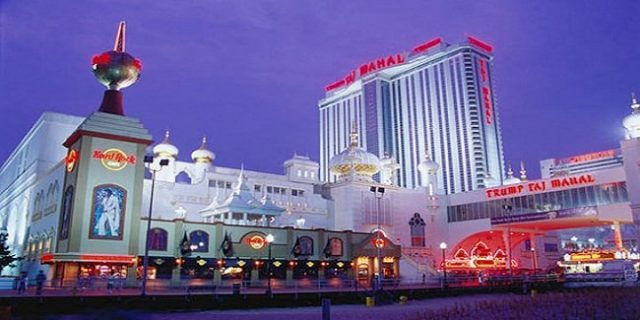 Almost 1,000 workers of Trump Taj Mahal Casino are on strike from 6 a.m ET Friday, after a failed negotiation with the Union Negotiators. It is important to mention that Trump Taj Mahal was founded by Donald trump but currently in hands of Carl Icahn, an investor.

The strike included most of the cooks, housekeepers and bellmen of the casino. Despite the strike, the union of Trump Taj Mahal casino said that the Casino would remain open for people.

Alan Rivin, The casino general manager said that, we have strike contingency plans in place and are very much prepared to deal with the whole chaos/scenario. He also said that the strike will barely harm the casino because we were on our toes.

He also mentioned that the management has presented a good faith offer that would have done a very good impact on the employee’s future.

Some of the Other Atlantic City a casino including Tropicana owned by Icahn group, and Caesars, Harrah’s and Bally’s owned by Caesars Entertainment is also facing the threat of walkouts after tentative labor agreements were reached Thursday. These all four casinos are currently in protected operation by court for the past 18 months.

The Atlantic City casinos are struggling because of the close competition by the neighboring states. Many casinos of the city have been closed due to uncertainly in the market.

The Union of the employees said that the workers are being paid just $11.74 per hour, whereas the veteran workers have received an increase of just 80 cents, which is very low.