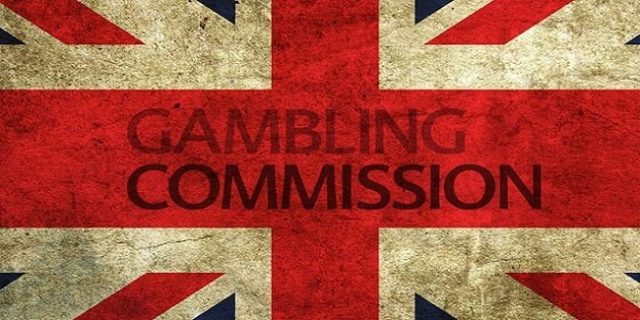 The time between Septembers to December 2015 was the crucial one, because the commission led action to those companies, which were not doing good against money laundering. The gambling spending was 1.8million on socially responsible purposes.The commission handed over 67,400 inquiries as well.

Some other Notable facts are:–