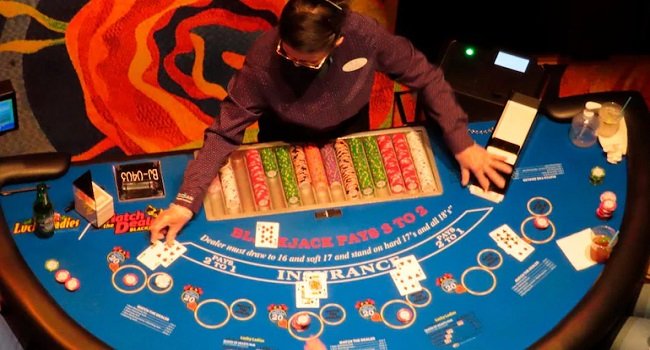 A group of state finance ministers in India have agreed to levy 28% GST (Goods and services Tax) on all online casinos and online gaming.

The Finance ministers from different states of India met in New Delhi to explore the quantum of GST mode and taxation on casinos, online casinos and online gaming in the country.

India, Officially the Republic of India is the world largest democracy and it is the second most populous country in the world.

India is one of the fastest growing and 6th largest economies in the world.

The country has a huge base of middle income people who are exploring different entertainment options including casinos, online gaming, and online betting.

Players from across the country are checking their luck at best online casino sites, online cricket betting sites and online gaming sites after the emergence of IPL.

Indian premier league or IPL is one of the world’s largest cricket tournaments that attract millions of views on television from across the world including India.

Now, that government of India has known that fact that players from across the country are placing their bets at IPL teams and at online casino sites, they have decided to levy a GST of 28% on all gaming activities.

The group of state ministers also finalises the mode of taxation going to be applied on these services and their providers.

According to the reports of media houses, the tax will be applied on initial amount of gambling or at gross gaming revenue. This GST of 28% will also be applied o horse racing.

The 28% tax will be on entire betting amount and not on the winnings.

Conrad Sangma, the chief minister of Meghalaya and the head of the group of ministers said after the meeting that the issue of taxing online gaming and casinos was discusses and it was sent to GST council for further discussions.

Earlier, the GST of Indian casinos and gaming portals was 18% which is going to be raised up by 28%. Some of the most popular online games in India are rummy, e-sports, chess, poker, fantasy games, online slots are teen Patti.