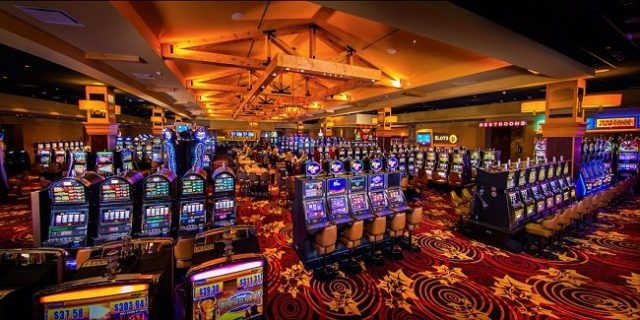 The Pokagon Band of Potawatomi Indians is very excited and hopeful that after the implementation the region would hit high and will create lots of jobs and revenue.

The 166 acres property which features a 500 hotel-rooms, government offices and housing is already approved by the Bureau of Indian Affairs.

Execrators say the project will create at least 2,000 permanent jobs, hundreds and thousands of daily and monthly visitors.

John Cataldo, The General manager of the Bruno’s said it will make a hugh impact on local economy, though I can’t speculate, but it would change the scenario of the region.

Casino lovers are also very excited about the news regarding a new hotel and casino in this area and they are supporting because they hope that it will bring prosperity in the region and will create further developments.

According to the details, the project is estimated to increase total employment in the area by 2.9 percent, which is simply awesome. The project will drive an amount of $540.2 million annually and earnings from different sources would grow to at least + $120 Million.

The new project is supposed to create 2,000 permanent jobs and an additional 1,256 occasional jobs for local people. Not only will this but the city of South Bend also be benefited because of this casino project nearby.

The deal took place in between the city, the tribes and related stake holders in April states that the tribe will receive 2 percent of net winnings or no less than $1 million annually and that means tribes would be benefited.

Rob DeCleene, the chief and executive director of Visit South Bend is also very hopeful and believes that the project will bring lots of visitors to the region.