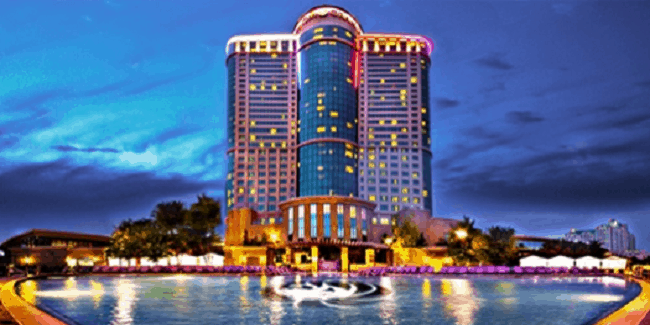 MGM is in no mood to let it go anyhow. The casino is protesting and trying to block third casino in Connecticut using court.

The lawyers of the MGM are making sure to use their best at New York City appeals court.

Before this Mohegan Sun and Foxwoods casinos tried to open a new casino in Hartford area.

According to rules of Connecticut a casino can only be built on tribes land.

Mohegan Sun lost the opportunity to open a new casino in Massachusetts back in 2012 and 2013, the first in Palmer and then in Revere, but MGM got the license to operate a casino in Springfield.

Then after this operational license to MGM, the Mohegan Sun and Foxwoods joined hands for the third casino in CT and they even created special act 15-7 with the help of their lawyers.

That is why MGM is opposing third casino in Connecticut, because according to Connecticut laws a casino should be on tribal land in the state but this (third) casino is not at the tribal land.Meanwhile MGM also has a problem and according to its current agreement with Springfield, it cannot open another casino in the radius of 50 mile.

MGM lawyers said in the court that allowing tribes to exclusively open another casino at a non-tribal land will not be good and it will create monopoly.

You should also know that MGM had already tried to run another casino near New York border by saying that it will create more jobs and will bring lots of revenue to the state, but that didn’t happened because of the rules of the state and its current agreement.