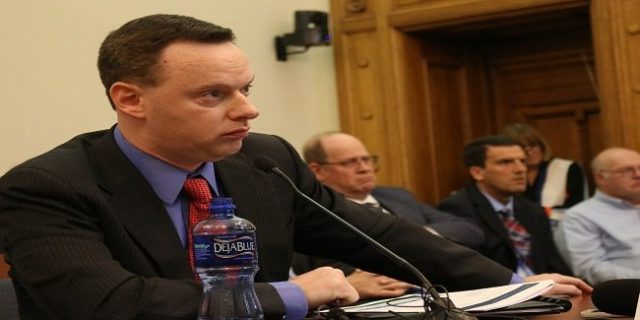 Hundreds of local people were gathered to discuss the pros and cons of making a casino in his area of the state and most of them were in favor of the casino. Some voices were against any new casino development move, but they were not more than expected.

After an hour and half of meeting the city council voted to support the casino which was a necessary step in the Indiana statehouse.

The decision was not an easy decision for city council members, because before this they had to listen more than 20 people voices.

People were coming at the podium and were sharing their views on the new casino. Most of them were in favor of the casino and some of them were talking against the casino.

Local residents debated about any potential impacts on their community like increase of crime and addiction. Some were discussing about the possibility of increase in jobs and revenue of the area as well.

Supports of the casino discussed that at least 1,000 jobs would be created by the casino in and that will help local economy in long range.

Officials of the Rising Star Casino which is building another casino in Terre Haute said that the casino will feature 720 slot machines and 30 live gaming tables. The casino would be a hot property for local people.

A Terre Haute resident said at the meeting that “I deal with people who struggle with addiction” and for those people the new casino is not going to be a healthy one”.

Meanwhile another resident of the area who is in support of the casino says that it will help people who right now looking for a job.