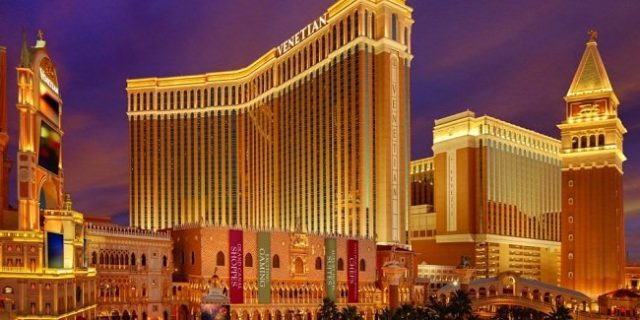 According to media reports, the new gambling bill will be different than its previous versions and it will have the capability to change current casino gaming scenarios of the state.

Last year, Casino owners produced a new policy on gambling towards lawmakers of the state, which promised to generate millions of dollars for HOPE scholarship, but that didn’t happened and never came for public debate of vote.

But Republican Ron Stephens says that this move to select a new casino gambling policy in the state is a bit different than last year or previous versions.

He says “now the casino issue is to go upward and not like previous year’s efforts, when casinos were only bubbled” and did nothing.

He also says that if you own a casino you would definitely look on Georgia right now. : it’s a plum”.

Meanwhile it is not clear that what would be the next move by these lawmakers. Last year they decided to consider fewer casinos in the state and they even thought to consider only two casinos for the state from existing six, but that didn’t exist.

Lawmakers of the state are also talking to slap a 20 percent tax slab on casinos to meet educational expenses, which was just 12 percent in last year’s proposed deal.

In the new bill, another needs based tax slab is about to apply on the casinos which would go directly to college scholarship fund.

The bill will be introduced by lawmakers of Georgia, but that would have to be passed by state’s voters, according to some analysts.