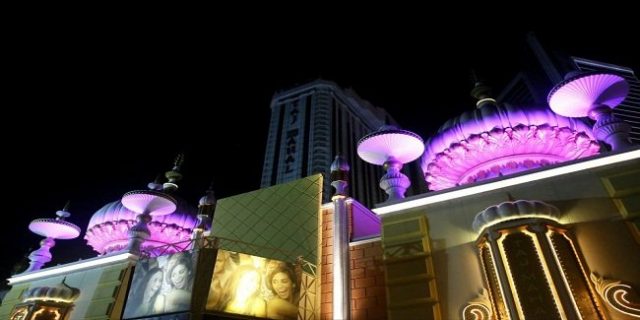 According to Mayor, the already stumbling city cannot afford this piece of real estate property closed indefinitely and hence it is better for Icahn to sell the property to anyone else.

The property was closed on Oct. 10, 2016 by current owner, after a hurdle and protest from Unite Here Local 54 members. The union was asking to the management to raise minimum wages.

Meanwhile in a reply to Mayor Icahn said that “he would be more than happy to sell the casino property to the Mayor, if he adjusts $300 Million that he lost”.

Don Guardian made the statement regarding this casino property by saying that “the owner should sell the property to anyone else, he suggest “Sell it, make a profit and move on.”

He also mentioned “what kind and how many challenges the city” is facing now.

Icahn replied, Mayor has nothing to do with the casino and he is attacking someone who saved the city’s economy by buying Tropicana casino, and tried to do the same with Trump Taj Mahal.

Icahn further said that “telling someone to sell a property to which he has lost $300 million” is very easy for Mayor, but what he would have done, if he has had lost that much of invested money on a single property. I would be happy to sell the casino to him if he buys it, he added.

He also questioned to mayor that “where he was and what was he doing in last summer, when there were lots of protest going on against him”.

Republican president elect Donald Trump build the casino back in 1990, but sold it to billionaire investor Carl Icahn after many corruption charges.

Icahn also closed the casino on October 8, and almost 3,000 workers lost their jobs because of the closing.