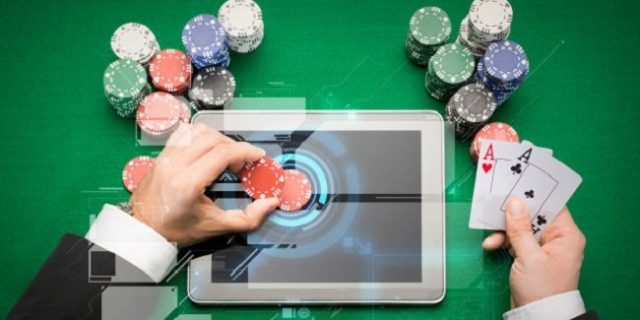 Australian senate passed a bill to close loopholes around online poker and sports betting in Australia on Tuesday.

The bill known as Interactive Gambling Amendment Bill 2016 came after the review of Illegal offshore Wagering 2015. The bill recommended tightening of federal laws around online gambling.

David Leyonhjelm, a Liberal Democrats senator said to the media that “It’s stupid”. He said that if you want to play poker, there are a lot of options in Australia. There are plenty of legal casinos working in the country and banning online poker is not going to do things better, He added.

According to him, the whole world is online now, and it is a stupid kind of things to make a ban over these options.

David Leyonhjelm was not supporting the bill in any manner. He was the biggest supporter of online gambling in the country. He says that this amendment is unnecessary and it will be ineffective.

The original bill which was being produced in 2001 was to stop online gambling in many kinds, but it didn’t happen because of lots of “loopholes”.

Leyonhjelm said that “there are many active online gambling communities here in Australia”, and it will not stop them to play poker. According to him, it is a stupid situation for the country players, because if you have an offshore account or play virtually you will still play.

Meanwhile if you would like to play online casino in Australia you can check the list of best sites here at top10casinoreviews.com.