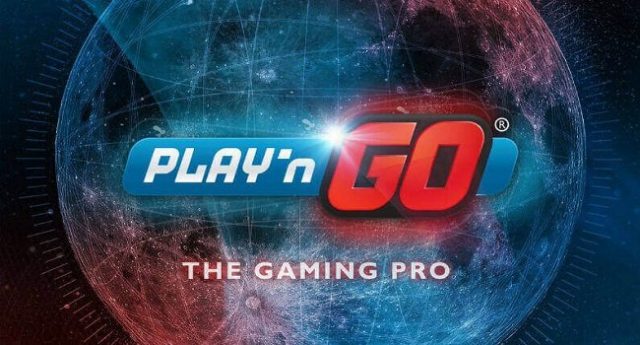 This newest video slot machine is developed by Play’n Go Gaming and is playable at all devices including mobile or smart phones i.e. Android, iOS, tablets or Desktops.

You can win up to 2,500 times of your total bet if playing this slot game at your own. The game has 3 different bonus rounds.

The free spin bonus feature will get you 10 to 20 free spins and up to a whooping 25x of multiplier on every spin.

Banana Rock slot is a solid game which is based on a Rock band that includes 5 monkey members. The game is based on a musical theme where you will find symbols such as A, K, Q and J Royals on the reels. You will also find 5 members of Banana Rock.

The lead singer of this game is the yellow monkey holding the bandana. He is the highest paying symbols of this game which would offer you 40 times of your total bet if you land 5 of them across a payline. The game has a disc wild symbol which will replace all other symbols on your screen and it will pay you the maximum amount possible.

Banana Rock video slot is an awesome game which has many things to offer.

The game also contains a scatter symbol in the form of Banana Rock Logo which lands on reel 1 and 5. If you land this scatter on both the reels at once then it will trigger free spin feature and allow you 10 free spins.

Play Banana Rock at any Play’n Go Casino listed here at top10casinoreviews.com and you will see that you can win real big money while playing this slot.