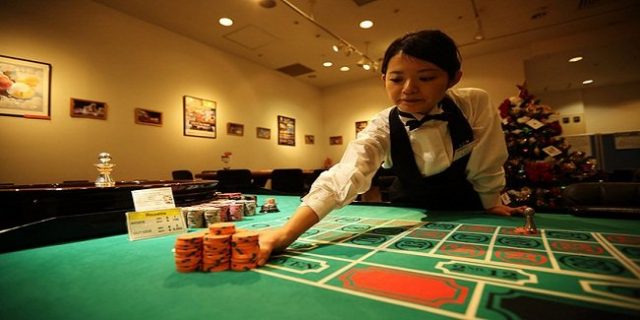 Japanese gambling groups are making efforts to legalize casinos in Japan and make this $40 billion industry a worthy one. The bill will come to the head this month and it will be a last chance for Prime Minister Shinzo Abe to make this landmark gaming bill passed before 2020 Tokyo Olympics.

The parliamentary committee is meeting in Tokyo this week to discuss all the pros and cons of the bill. Not to forget that, the members of the ruling party of the county has encountered obstructions from its main coalition partner i.e. Komeito in the past.

The process to legalize casino in Japan was proposed back in 1990 and since then there are many cycle of excitement and disappointment came close to 2014, but according to the sources, the latest proposal is in final stage and it is expected to be passed by parliament.

The parliamentary committee will discuss the matter on Friday and will take a decision on this particular matter. The next session of the parliament will run from September to late November and it is expected to be the last one for Abe.

If there is a change happens in country’s gaming rules that would be beneficial for international gaming industry as well as for Japanese gaming companies, who are looking forward to express their agenda.

While, many of the opposition leaders are not in favor of any such bill to legalize casino in Japan, the Prime Minister Mr Abe, with finance minister Mr. Taro Aso are supporting the bill.

Meanwhile the cabinet is looking forward to make the change in gaming law, so that they can accelerate the economy after Tokyo Olympics 2020, by making country’s first casino resort by 2023.

Jay Defibaugh, A leisure industry analyst thinks that the biggest obstacle in this proposal could be the time and there is only 50 percent chance that the first stage of the bill of making integrated casino resort in country will be passed.