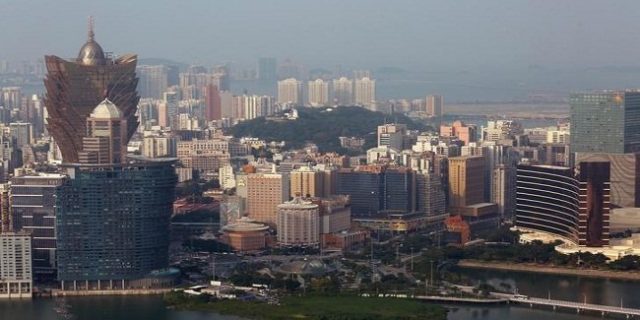 China’s mission against corruption made casino stocks of all over the world i.e. from Australia’s Crown Resorts to Las Vegas Sands plunged.

A recent report says that Macau would block and limit cash withdrawals as a part of their fight against corruption.

A report published in South China Morning Post cited that Macau is looking to slash withdrawal limits by half from automated teller machines (ATMs) in the territory.

According to the reports Chinese UnionPay cardholders will only be able to withdraw halve the amount of cash than they were withdrawing previously.

The authority didn’t provide any other details yet, but said they will issue a statement regarding all this.

Answering to this question UnionPay international said that they have not made any changes towards their cash withdraw policy.

UnionPay also made it clear that “we will keep doing business according to the rules and regulations set by domestic and overseas regulators.

Meanwhile after this report stocks belonging to different Casino operators from United States to Australia witnessed a sharp drop.

Macau casinos started recovering from July 2016 after 26 months of consecutive fall in their casino revenues but this latest report would make an impact.

Shares of many casino operators doing business in Macau plunged after the news spreads in market. Chinese premier Xi Jinping is taking tough steps to hit hard on corruption.

Gaming analyst based in Macau says that it should not be a major concern, because most of the players coming to Macao use other mediums to play high rollers and to pay their bills.

Some analyst says that though it may not have a major impact on the whole thing (casino market), but it can weigh on shares. get latest casino news and update at top 10 casino reviews and lead ahead.