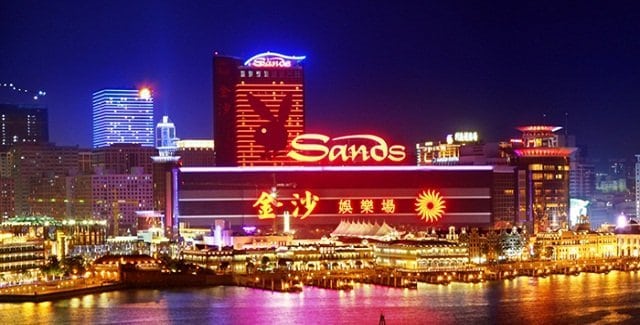 Macau is one of the top poker or gambling destinations in the world and especially in Asia Pacific region. Casinos in Macau have done well in July 2016 than their previous records. They have generated an amount of $2.2 billion from players/gamblers across the world in July this year.

The city’s government announced the report which says that most of the casinos currently operating in Macau have done well in last month than previous year’s same month, which was down to 5 percent.

According to Bloomberg, the gaming revenues was expected to see and downfall of at least 5 to 6 percent in July, but it was down to 4 percent only in the Month of July 2016 and total revenue generated by Casinos operating in the city was $2.2 Billion .

Despite this slowdown, experts say that gaming revenue could be reversed, because of the two new casinos coming to the market. Projects like Wynn Casino and Las Vegas sands are scheduled to be launched soon and another new casino named MGM is expected to be open in next year.

The slowdown in casino revenue is because of the china’s economic down fall and hence the Chinese government is also looking to crack down the corruption within the city because of these casinos. The report says that, Macau casinos are looking towards recreational gamblers and tourists, who are interested in cash gaming, rather than High Rollers. That is why, there not many High Roller events are taking place in these casinos.