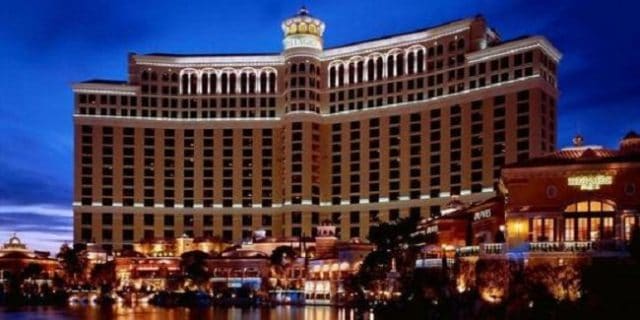 One of the most prestigious hotel and casino operator of the United States i.e. MGM has released its second quarter results. According to the results, the company has acquired good growth in second quarter of this current fiscal year, from the same period a year ago. The profit is gained because of sale of its stake in a high end Las Vegas shopping centre.

The net income of the Las Vegas based company is about $474.4 Million in second quarter or three months ending June 30, which was just $97.5 Million, before a year ago in the same quarter.

The result is simply outstanding for the company and t has surpassed the Wall Street expectations as well. A market research agency based on Wall Street named as Zacks Investment Research surveyed and expected that the company will at least earn 21 cent per share.

MGM total revenue goes up because of their stake sale at The Shops at Crystals, which yielded an amount of $406 million for them.

Whereas total casino revenue share was down to 5% and it was $2.27 billion. MGM operates many Luxury Hotels and Casino resorts in the world such as MGM Bellagio in Las Vegas, and MGM Macau in china. The company also has stakes in many Malls, Pubs and Real estate area.

After this reports presented, the shares of the MGM Resorts International rose up to 1.8 Percent or 43 cents to $24.21 in the morning.

MGM is planning to open a few more Hotels and Casino resorts in some other parts of the world including the United States. The casino hosts some of the best casino championship in their Hotels in Vegas and in Macau. The high rollers and cash games/table games of MGM Casino resorts are very popular among the people of the world, who love to play casino.