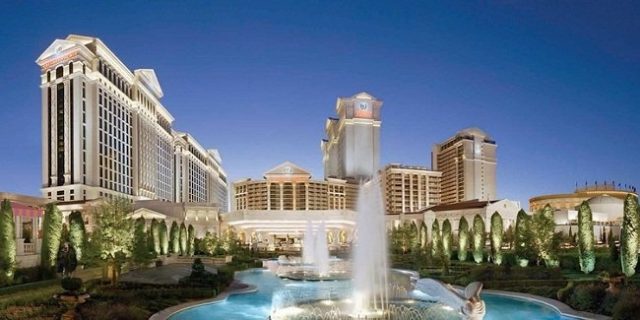 The River Casino in Cherokee Valley has completed its first successful year on Wednesday. On the occasion River Casino’s first anniversary, the manager says business is great.

The general manager of the Cherokee Valley River Casino Lumpy Lambert said that casino revenue has gone up during the whole year.

Most of the restaurants of this region are also saying same as the manager Lumpy Lambert says i.e. the casino traffic bringing in more customers than ever before.

Mr. Lambert said that we have served in a great manner. We have provided thousands of jobs in this area and have bringing the unemployment rate down. We have done great in the first year of the casino opening. This is simply a tremendous job by us.

Wilkins said that more than thousand jobs have been created even by the casino or related hospitality thing and it is very good in terms of boosting to the area’s economy.

Julie Wilkins, the Server Manager at Rib Country said that in the month of January 2016, we noticed a great increase in our business and hence we decided to start hiring some more staffs, because the business at that time was more than three times than we normally did in past few months.

Wilkins stated that now every day we see more people visiting to the casino area than previous day.

The customers visiting to the casino are in double of size than a year ago, she mentioned. She also said that it used to be 250 a year ago, but now we easily do 400+ on the weekends.”

George Kerber, An owner of the Shoebooties Café said that the business now is growing and is hasn’t slowed down since the casino was opened.

Many other café owners also said that we saw an increase in business right away.