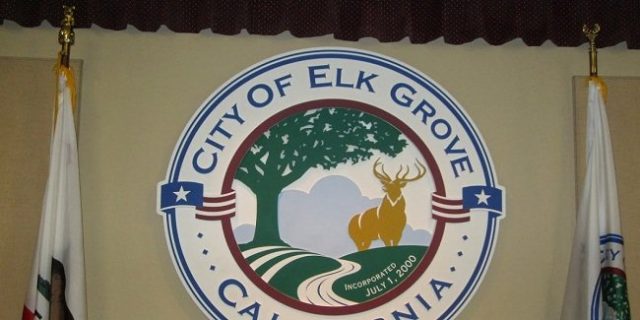 Elk Grove City Council has approved the proposed casino of worth $400 Million near Kammerer Road. The casino project will be build by Wilton Rancheria Tribe in 36 acre. The planned casino will be of 12 stories, 300 hotel rooms, 2,000 gaming machines and a hugh space for concerts.

Representing the view of Wilton Rancheria Tribe, The Chairman Raymond Hitchcock said that people always think that casino is about only card rooms, bingo halls and gaming tables, but in real terms it is a place to which one can come and can have the opportunity to enjoy themselves by using spa, the outdoor pool, fine dining.

He also said that “we know that People will oppose us’, but I want t make sure that the new casino place will not just create lots of jobs in the region, but will also attract hugh investment from different sectors. It would add millions of dollars in Elk Grove’s economy.

At least 1,700 people will work at the casino and related property, while many thousands more would be benefited by the casino.

Earlier in the week the tribe and the city council agreed to do a MOU (memorandum of understanding), which states the financial understanding of the project.

According to the reports by Elk Grove, Wilton Rancheria will provide an amount of $14.5 Million to do fix road improvements, basic infrastructure.

The tribe will also provide a payment on yearly basis to the city to support law enforcement services, road maintenance, and city tax revenue in-lieu.

Similar to the way we pay taxes, the tax-exempt tribe created a binding contract to fund the resort and casino’s impacts on Elk Grove.

The proposed Wilton Resort will have to compete with rest of the four casino resorts in the city including Thunder Valley Resort Casino near Lincoln, which is running successfully.