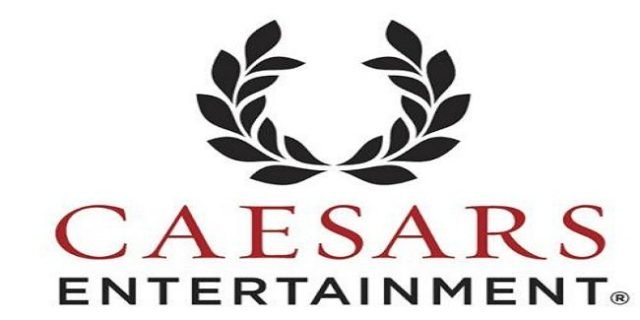 A Chinese network company will pay an amount of $4.4 billion to Caesars Interactive Entertainment for its social and Mobile games unit named Playtika.

The Chinese investors led by the Shanghai Giant Network Technology said in a statement, that the company would pay $4.4 Billion to the Caesars Interactive for their smart phone gaming Unit.

The Chinese consortium includes many world known investors. One of them is Yunfeng Capital, a 100 percent subsidiary and the private equity fund of Jack Ma. Ma is the chair Person of the online merchandiser Alibaba. The statement confirms about the deal and says- it would allow Playtica to operate independently throughout the world.

Meanwhile the deal does not include Caesars Interactive’s premium poker series such as World Series of poker. As per the reports, the deal is in final process and it is expected to be working on the ground at the end of this year.

Caesars Interactive acquired Playtica back in 2011 and since then it was operating this casino style smart phone gaming. There are a couple of free to use games such as Slotomania and Bingo Blitz are also available in this group for players.

The statement says that while Slotomania and Bingo Blitz are free to use, players can pay virtual currency to enhance their gaming experience. According to statement, the free to use games of the Playtica will be as usual for players around the world and there would not be any changes.

As the deal is in process, it is not clear that how Chinese investors will manage it, how Chinese regulators will accept gambling or casino style functioning at the internet.

According to the Shanghai Giant Network Technology statement, this deal (acquiring Playtika), will do good for the company and it will extend its reach beyond china.

You know that some of the smart phones and network based games such as candy Crush (made by King Digital and then sold to Activision Blizzard for $6 billion) and Clash of Clans are a big hit among smart phone users.