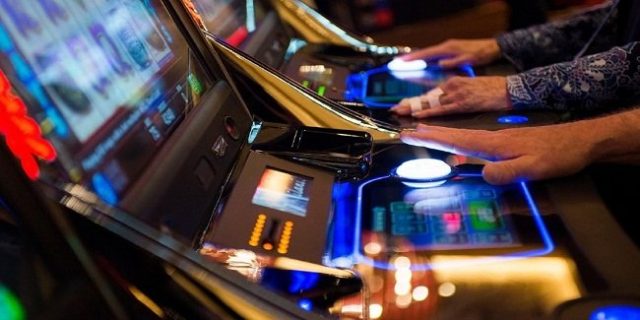 The Confederated Tribes of Siletz Indians announced today, that they will build a new casino of worth $280 Million in Salem.

The area of the casino would be 140,000-square-foot and that will start a long process to get federal and state approval for the casino near Interstate 5.

Dolores Pigsley, the chairman of Siletz tribal council said that building a new casino in Salem is an opportunity for the tribes and for the state as well.

According to the council, a new casino in the region will help the tribe and the state to recover some of the revenue that’s already going towards Washington.

She said “yet the state and federal government has not approved or signed the plan of a new casino in the region”. She also mentioned that the tribe has called and consulted with other tribes of Oregon’s to join the casino venture as partners.

The tribes are looking to open a gambling spot, entertainment place and hotel facility in 2021.

When asked about which tribes has agreed to join them, she said that negotiations are going on and it is very early to say something about that.

The Siletz tribe operates a casino in Lincoln County. The casino is known as Chinook Winds Casino.

The current land for proposed Salem casino is not located at the tribal reservation land, but it is a federal trust land, says Craig Dorsey an attorney for the project.

And that is why the tribes will need to get permission from U.S. Interior Secretary Ryan Zinke and Gov. Kate Brown., before ground breaking ceremony.

Meanwhile Bryan Hockaday, a spokesman of Brown released a statement that “the governor is ready to discuss” an intertribal casino project, if all Oregon’s other tribes agrees to the idea.

Another concern about the proposed casino is “what would be the impact of the casino in Oregon’s lottery sector”. The lottery section of the state has already lost $100 million lottery revenue due to Ilani Casino.