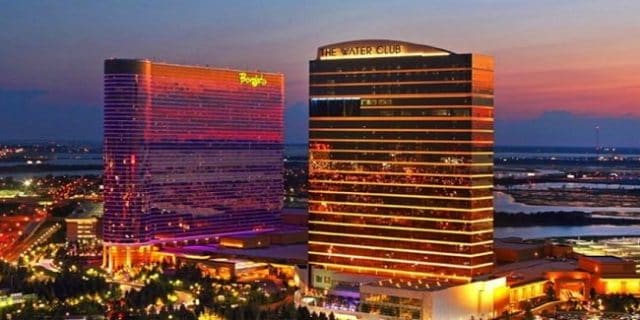 The company is looking to capture some market share of New Jersey online gambling sector, which is going high. Online casinos of the state have generated good amount of money and they became the only way to save Atlantic City’s casinos.

According to media reports the company will launch its online gambling network in association with GVC Holdings PLC. GVC Holding will provide software and support services to MGM.

The new casino site will operate under license of Borgata Hotel Casino & Spa. You should know that MGM bought full control of the Borgata last year.

But the exact timing of this launch is unknown to everyone, however predictions says that it will be in later this year.

An exact date for the platform’s launch this year is not yet known. Online gambling sector which was regulated by the state back in November 2013 s gaining its popularity and more people of the state are joining these kinds of entertainment divisions in the state.

Total revenue of N.J. based online casinos increased by 40 percent than previous year’s record and it concluded on $21.7 million.

Speaking with the press MGM Resorts chief operating officer Mr. Corey Sanders said that the program would run under MGM brand for the first time.

There are total four online casinos operators available in the state and they are Tropicana Casino and Resort, Caesars Interactive and Resorts Casino Hotel, the Golden Nugget.