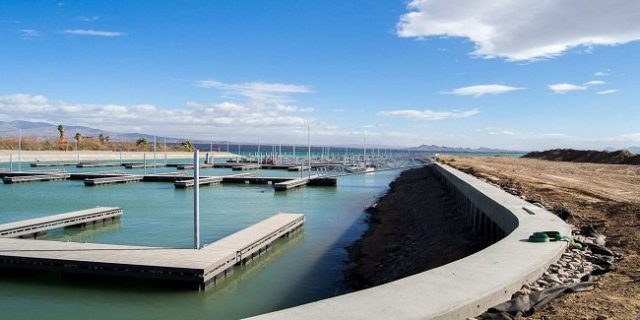 The construction of building a second casino near Lake Havasu City is underway in full swing. The casino is expected to be complete in April 2018.

The Chemehuevi Tribal Council is developing the second casino near Havasu Lake and it will be just quarter mile from existing Havasu Landing Resort and Casino.

Alice Cerda an executive who has worked for 10 years at Landing Resort and Casino said “we are very happy and existed that construction is underway to build second casino of the area”.

That means we are going to have different machines, a hotel, and lots of new customers visiting the site.

The area of the casino would be around 25,000 square feet and total 320 slot machines will be installed at the casino floor. The number of gaming tables in the casino will be six.

The casino features a four story hotel, many restaurants, a hugh casino floor and marina.

The tribal planner Mr. Bill Cox said that “the construction work at marina is almost completed and we are going to start site work in weeks”. You can see lots of progress at the site location in upcoming April and May, he added.

Cox, who has worked with the tribe for 16 years, said that the new casino design is expandable. It means if the tribe makes any expansion plan in future, they could do without any problem.

Before developing the site, tribes had to get the permission from Army Corps of Engineers and San Bernardino County. They also got their Environmental Impact Report before any construction work.

The value of the project is around $35 to $40 Million and hence you would have to do things in right manner, Mr. Cox added in his statement.

The new casino at Lake Havasu City will create more jobs in the region and will also bring good revenue. According to presentation and media reports, the second casino near lake would bring prosperity.