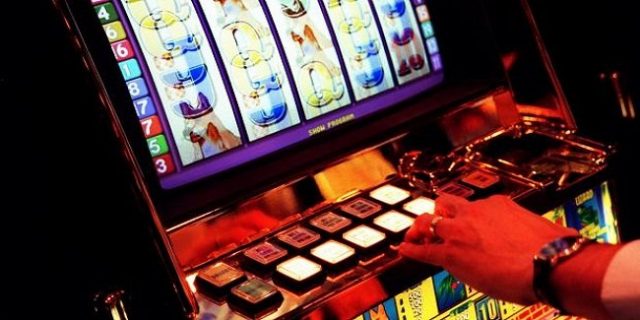 Many Canberra clubs have generated an amount of $168 Million as their revenue from poker machines in the past year.

At least eight biggest clubs of Canberra have poker machines inside their clubs.

Poker machines are big business for these clubs.

They generate a lot of money from pokies and related gaming things.

There are currently many clubs including Vikings, the Raiders and the Southern Cross group offering pokies to Australian poker players.

One of the biggest groups which offer pokies to AU players is Labor Clubs. They own 489 poker machines and are fourth biggest in Australia.

The report says that most of the poker machines (over 85 percent and around 3927 machines) are owned and operated by top eighth poker club groups.

These clubs generate most of the Australian poker money and hence they are required to donate at least 8 percent of their gross revenue (after taxes and other expanses of the groups) to the community for development.

The Labor Party’s city club is one of the most profitable poker machine centres which make at least $54,400 a year from each of its poker machine, whereas another Labor club Belconnen makes an amount of $53,400 per machine.

Looking to play online pokies in Australia? Check out https://www.top10casinoreviews.com/aussie-online-casinos/ for the same and pick any one of the listed sites, which suits you.