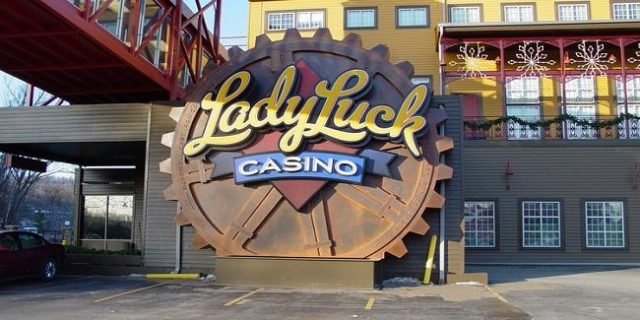 CQ Holdings, the parent company of the Casino Queen in East St. Louis will buy Lady Luck Casino. Lady luck casino was being operated by Isle of Capri Casinos, but this will be sold to the CQ Holding now for a price of amount $40 million.

The Isle of Capri Casinos Inc said on Thursday that the deal is in final stage and it is expected to be cleared by 2017. It means that Lady Luck casino in Marquette will belongs to CQ Holdings, a company which runs Casino Queen.

Meanwhile CQ Holdings Co. Inc. the Illinois-based gaming company said that they have finalizes a deal to buy Iowa casino for a 7.5 times of the trailing and for of a 12 months earnings before interest, taxes, depreciation and amortization (EBITA).

The deal is expected to be completed in next year after gaming regularities from Iowa and Illinois clears the bid.

According to the reports Gaming and Leisure Properties Inc and Citizens Bank NA have made themselves through to financing the deal.

Jeffrey Watson, the president of the CQ Holdings company said in an interview that it is a great time and a very exciting moment for us and for Casino Queen family.

Casino queen family is growing day by day and we are waiting to work with Lady Luck Marquette and their talented team. We grow from a single property in the area but are now emerging as a regional gaming company, he said.

The spokesman of the CQ Holdings said that Iowa casino, which has 540 slot and video poker tables will be rebranded as Casino Queen Marquette, after the deal takes place.

Eric Hausler, the chief executive officer of the Isle of Capri said that our team is highly capable and have built fantastic customer relationships and they will continue to do this in future.