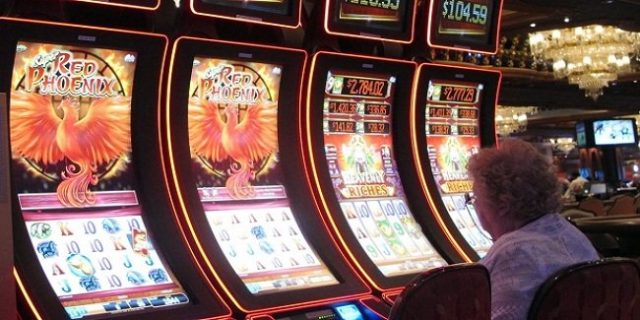 A new poll taken by Angus Reid has found that Canadians are not big supporters of gambling expansion plan in their country or in their province.

The report says that only 1 out of 10 Canadian wants an expansion of gambling related things to his or her province in Canada.

The majority of the people of Canada (over 60 percent) are satisfied with the involvement with gambling in the country, while at least 10 percent of total population wants a decrease in gambling related functionality in their reaction.

Shachi Kurl, the executive director of the Angus Reid institute says that most of the people of the state have no problem and they are satisfied with the current situation, but people from British Columbia do not want to see more gambling expansion in their state.

Besides some people of British Columbia support gambling actions in their state because of the revenue generation. They think that casinos of the state generating good amount of money as revenue and are plowing back the money on program spending, Kurl said.

The online survey was conducted by Angus Institute in between August 8 to August 12 of 2016, which says that one out of four Canadians has gambling problem.

A total number of 1,518 Canadian adult participated in this online survey taken by the institute regarding gambling expansion plans in the country and problems related to gambling.