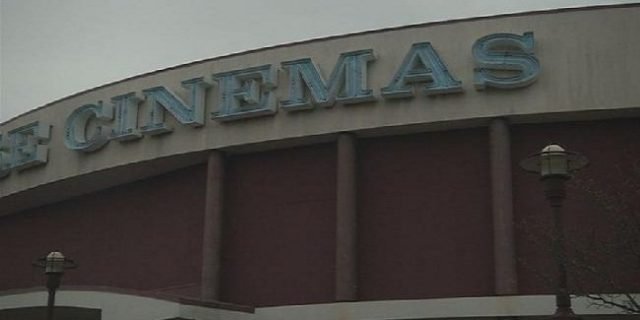 The third casino of Connecticut will be in East Windsor. The selectman has approved the bill which gives the casino authority to develop $300 Million Casino in East Windsor.

Earlier this month’s tribes were looking to set up third casino in between East Windsor and Windsor Lock, but now it is final that the joint venture of Mohegan Sun and Foxwoods casino will be set up in East Windsor.

The casino will be developed in a vacant movie theater just south of Springfield. East Windsor is just 20 minutes away from Springfield where MGM is developing its $1 billion Casino and that is why MGM was not in the favor of this casino in Springfield area.

According to the reports of MGM, it will produce over 9,000 jobs and will add real values to local economy; meanwhile Third casino of the state will also create thousands of jobs for local people and add millions of dollars as casino-revenue to the state fund.

East Windsor’s Board of Selectmen decided that the third casino will be here in the area and they approved the bill by 4 to 0 on Saturday.

Earlier than this meeting on Saturday, Mashantucket and Mohegan tribes told reporters that they will announce the site name within days.

MMCT Ventures will offer $3 Million initial payment and $3 Million per year to the state for functioning. The venture will also give 25-percent of slot machine revenue to the state government.

Reports say that third casino of Connecticut will have an impact on $950 million Springfield MGM Grand. Third casino is being developed by already two operators in the state known as Foxwoods and Mohegan Sun.

Are you fond of online gambling and looking to play real money casino games? Then check out usa online casinos for the same and playing sensibly.