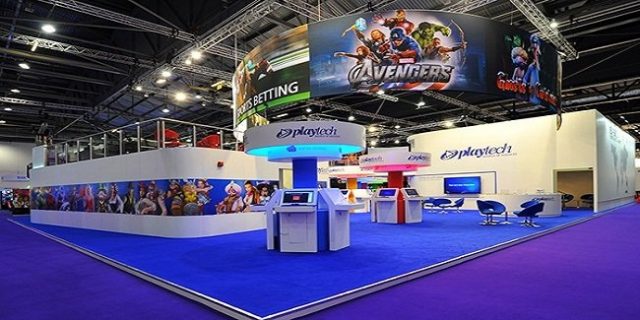 Playtech confirmed the news that it is set acquire 70 percent of the CFH Group upon completion of the acquisition and rest of the 30 percent will be decided after a meeting in between Playtech and CFH’s management teams.

Playtech was unsuccessful to acquire a Forex brokers AvaTrade and Plus500 Limited Company last year, but they are in the process again to acquire a big brokerage company for $120 Million.

Playtech which earlier acquired Markets.com from its own shareholder Teddy Sagi back in 2015 and they tried to retain AvaTrade for $105 Million and Plus500 Limited for $700 million, but both of the deals were canceled without any given reasons.

This time it is interesting to see that weather Playtech is going to get the deal in a smooth manner, without any regulatory problem or not, though they have confirmed that regulatory approval has been received.

CFH Group contains three sections such as CFH Clearing, which is a brokerage company regulated by the FCA, CFH Systems, a technology based company being run out of Copenhagen and it serves Forex brokers and banks and offers end to end customer solutions.

Playtech is well known for gaming software maker and is very popular among online casino players. A player residing in any part of the world such as USA, Great Britain, and European Union, Australia or in Canada can play real money casino games using Playtech gaming platform.

There are 600+ games available at Playtech gaming platforms, which attracts hundreds and thousands of poker and casino lovers from across the world.