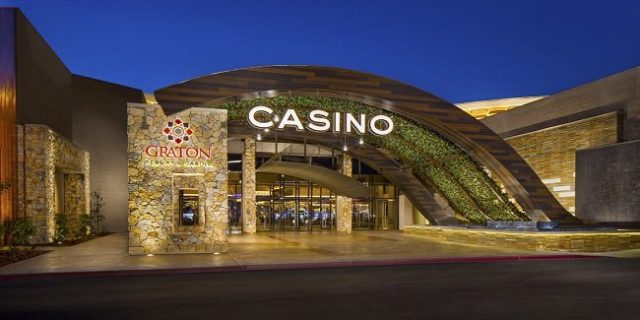 The new and more lucrative Graton Resort and Casino is opened for public after an opening ceremony.

The new 200-room hotel and casino would be one of the most perfect places to hang-out in the region, which includes a top notch hotel service and a space of 20,000 square feet.

The $175 million project is fully functional now. The original $825 million casino property was opened back in 2013 and it expanded to hotel in September 2015.

The chairman of the Graton Rancheria Mr. Greg Sarris said he is very happy to see the expansion is on time and is a reality now. He then acknowledged many difficulties that he faced during the expansion work.

Sarris said “it was so difficult to make this possible on time’, because sometimes it seems like it will take centuries to complete and sometimes it was much shorter, but I’m very happy that everything is on the card without much delay, he said before ribbon cutting.

The casino which is owned by Graton Rancheria and is run by Vegas based Station Casinos would be a nicer place for regional people, looking to hang-out with the slot machines or even they want to spent some time at table games.

Graton resort official said that it would be the first casino place in Sonoma County with attached hotel.

The resort-casino is expected to attract lots of players on weekends. The vice president of the casino Joe Hasson said “we want to make this place a great one for our guest”, so that they can feel different experience.

People at the ribbon-ceremony were also happy about the expansion of the hotel and casino. Most of them said ‘it would be nice to be here at weekends and we wouldn’t have to go any further.