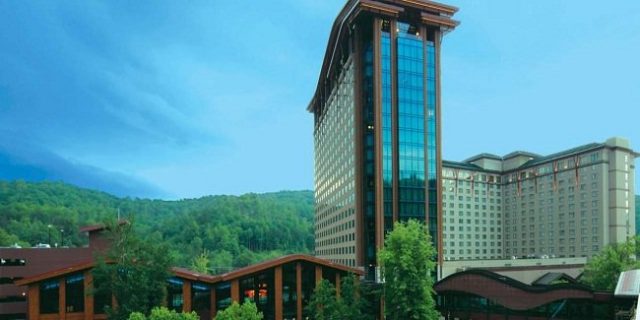 The tournament is one of the most prestigious casino tournaments in the world and it will be hosted by WSOP at Harrah’s in North California.

The championship featuring a WSP Gold bracelet and a minimum prize money of amount $1,000,000 will be broadcasted live by ESPN.

The other WSOP venues from which the players are expected to join the league are like Morocco, Georgia, Italy and the Czech Republic. Other locals will also try to qualify for this particular tournament.

Harrah’s Cherokee Hotel and casino is based in North California and it would host the first WSOP Circuit from August 4-16, whereas, the Global Casino Championship will be held in between these days i.e. from August 9 to August 11. The full circuit will have 12 gold rings for 12 different events and it will also feature a $1,675 buy in Main event No Limit Hold’em and $2,000 buy in High Roller.

At least 100 players from around the world will get free seats/entry to this prestigious casino championship. Meanwhile other 12 (Gold ring winners from different WSOP tournaments for the year 2015/16) will get an automatic entry to the Global casino Championship, whereas the rest of the automatic kind of qualifiers will get an entry by their points to the leaderboards.

According to the reports, all the players who have got free entries to the tournament will also receive $500 as travel stipend and three nights free stay at Harrah’s Cherokee hotel + plus, if anyone of them making themselves through to the final table, he or she would get another free night at Harrah’s.

Last 5 years winners of the championship are as follows:-