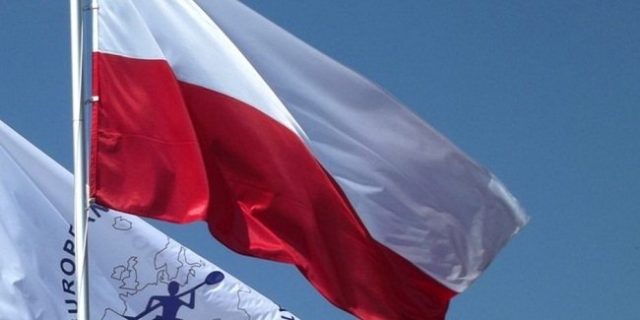 The government of Poland had decided not to give its online casino market to any single casino operator. The government has decided that anything like Monopoly in the country’s online casino market will not work out. In latest developments the govt. of Poland and the polish council ministers approved amendments in their country’s gambling license Act.

Previously only online sports betting was allowed in the country but after these amendments approved by the Polish Council of Ministry, games such as online casino and online poke will also be operated legally in the country. Meanwhile online casino will not be operated under state owned lottery operator i.e. Totalizator Sportowy.

According to the news, after this amendment the state owned lottery operator Totalizator Sportowy will have full control over “all the gambling on the internet” in the country.

The government officials said that the restriction was necessary because online slots games are highly addictive and hence all the casinos operating in the state including the state owned gambling sites will also have to implement new responsible gambling policies while they are operating.

The government says that online poker licenses are available to international gambling operators, whereas private groups or companies can host land based poker tournaments.

The govt. is also planning to ban unauthorized gambling sites in the state and require internet service providers and as well as their banks to block the payment of such sites operating in the state.

A report published previously states that almost 90% of the gambling sites operating in Poland are unauthorized and they are eating most of the country’s $5 Billion gambling business.

According to the reports and new gambling amendment, the expected revenue will be around $160 Million (PLN 637 Million), whereas it will rise to PLN 1.48 Million to second year and PLN 2.32 Million in third year.