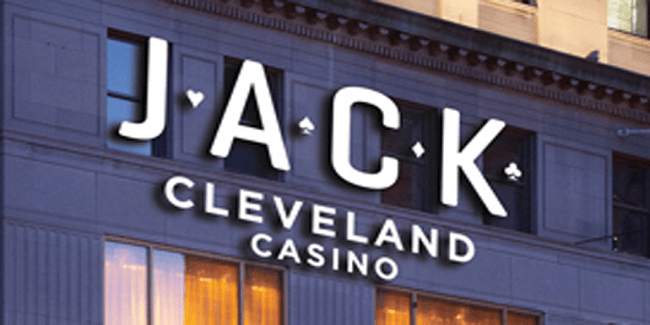 One of the renowned casino brands of United States i.e. Horseshoe casino is changing its brand name to Jack Casinos. They will chance each and everything regarding the casino. The inside view, the name of the casino and the logo of the casino brand.

In an announcement made by Casino Officials, it is said that the Horseshoe casino will transform to jack casinos within months. It’s all about the transition of operations from Caesars Entertainment to Rock Gaming, The official said in an interview/press.

The current Horseshoe casino closed its door for players of the world and decided to reopen it after a couple of days. The chairman of the Horseshoe Casino said that “It’s a lot to do in 40 hours period”, and we will reopen the casino with new name as soon as possible.

It will boost the morale and will do better for their upcoming phase II Casino, going to be builds along with Huron Road. In 2013, the company decided to develop their Phase II casino in next seven years. The new jack casino will open on Wednesday at 4 P.M.We are looking forward to accelerate Ohio gaming market, The Rock Gaming authority added.