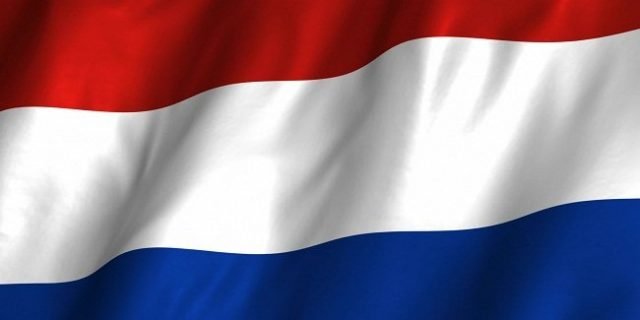 The Duth government is preparing to ban all illegal gambling websites currently operating in Nederlands without any permission or license. Ard van der Steur, the Minister of security and justice of the Nederlands raised his concern in June 2016, during a meeting with other four ministers of the Kingdom. All the ministers were agreed to ban illegal gambling websites in the country. They also wanted a better regulation regarding online gambling industry.

The issue is not new to the Dutch land and before the meeting of the ministers in May 2016, MP Ronald Van Raak of socialist party suggested to ban all the illegal gambling websites, being activated and operated from Curacao. Curacao is a small island nation, which is a part of the kingdom of Nederlands.

Another minister of security of the state Mr. Klaas Dijkhoff said that we are looking forward to check out any Illegal gaming sites, and will try to stop these sites from Curacao.

He also said that the government of Curacao is monitoring all the issue being raised by the ministers here and there and are in process to putting together a national ordinance to monitor any unauthorized gambling activity in the country. The Curacao government will tightened the gambling industry and will prevent illegal betting.

Dutch Gaming Authority (DGA) has launched an investigation to check and monitor casino websites; currently providing their services to the Nederland’s and are operated from the Curacao.

A statement made by DGA says that the Investigation agency will investigate some “concerned gambling websites” in limited area of the country. It also says that “though it does not have authority to check or monitor sites outside the Nederland” but it would collaborate with the Government of Curacao and its gaming authority to promote a better improvements. European casino players can check out top 10 casino reviews to play better online casino.