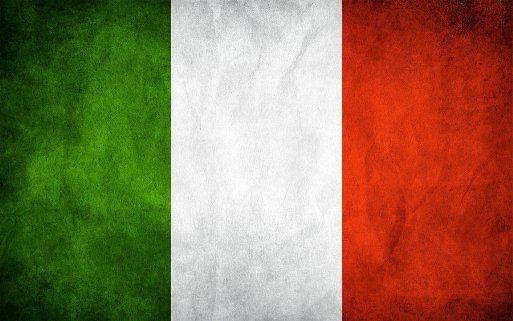 The report says that Italian online gambling market cap is growing. The Italian online gambling revenue is surged to 30% in May 2016 as compared to May 2015. The revenue during first five months of 2016 is €175, which represented a 35.6% of growth on the first five months of 2015. The leading operators of Italian gambling market are PokerStars which has 5.8% of market share; William Hill (a leading brand of United Kingdom and of Europe) is having 6.9% of total market share and Eurobet which has 6.9%.

Online gambling is one of the most successful sectors of the country The country now produces hundreds of thousands of casino players daily and they love to play online casino games including slots, roulette, blackjack, poker and cash games. That’s why there is 7.7% of growth rate is recorded (€4.4 million) for May 2016, as compared to May 2015.

PokerStars is the leader of the Italian casino market and holds a very good 72.8% of total market share. Just because of their newly lunched casino games for the country, the site/operator is doing great at the moment in the whole Europe including United Kingdom and Italy.

Whereas the gambling Revenue has fallen in Atlantic City:-

Another report regarding casino says that Atlantic City casino revenue has fallen a bit in May 2016. It has fallen to 1% of its previous year (2015). The eighth casinos of Atlantic casino generated $219.8 Million revenue from gamblers, which was just short by 15 as compared to their revenue in 2015.

Matt Levinso, The chairman of the New Jersey casino control said that the revenue fell slightly in may, but it is expected to grow in future. Despite being fallen at casino games, the cash games of the Atlantic City casinos saw a good jump of 4.5% and it was $53.9 Million in May 2016.