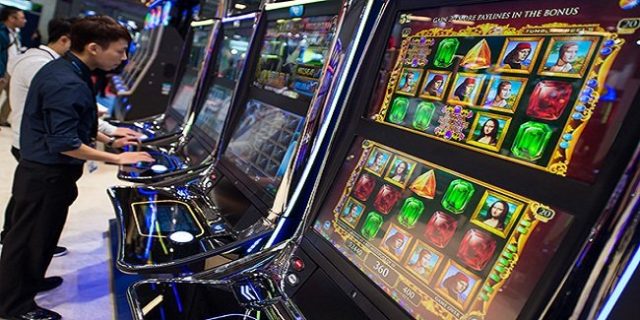 Stocks of Japanese gaming companies listed in Hong Long stock exchange rallied and did superbly at the end of the day.

Pinball parlors are very popular in Japan and that’s why shares of an operator of pinball-like pachinko parlours i.e Niraku GC Holdings, rose as much as 139 percent to HK$1.67.

Whereas the shares of another Japanese gaming company named Dynam Japan Holdings Co. rose almost 44 percent to up to HK$14.70.

According to some industry expert, the sharp rally was expected after Japan’s ruling party and Prime Minister Shinzo Abe’s government passed the legislation to legalize casino-gambling this part of the world.

The step is taken to promote gambling and tourism industry in Japan.

According to Kyodo news agency the bill pushed forward by governing Liberal Democratic Party in the parliament. Opposing parties left the house when the bill was on the floor, but Abe’s party supported the bill by saying that it will boost much needed tourism industry in the country.

Abe administration and the member of the parliament of ruling party has said that this new bill will legalize casino in the country and it would have a direct impact on our tourism.

Mr. Abe is trying to give a boost to fun & leisure industry of the country. As per estimation the country has a hugh potential to draw casino revenue from players of Asia and of rest of the world.

If everything gets cleared Japan would be the second largest casino gaming destination in Asia after Macau, where gambling is legal.

Some gaming analyst also thinks that Japan can overtake Macau in upcoming years, because of Chinese government crackdown against corruption and VIP players of Mainland china.